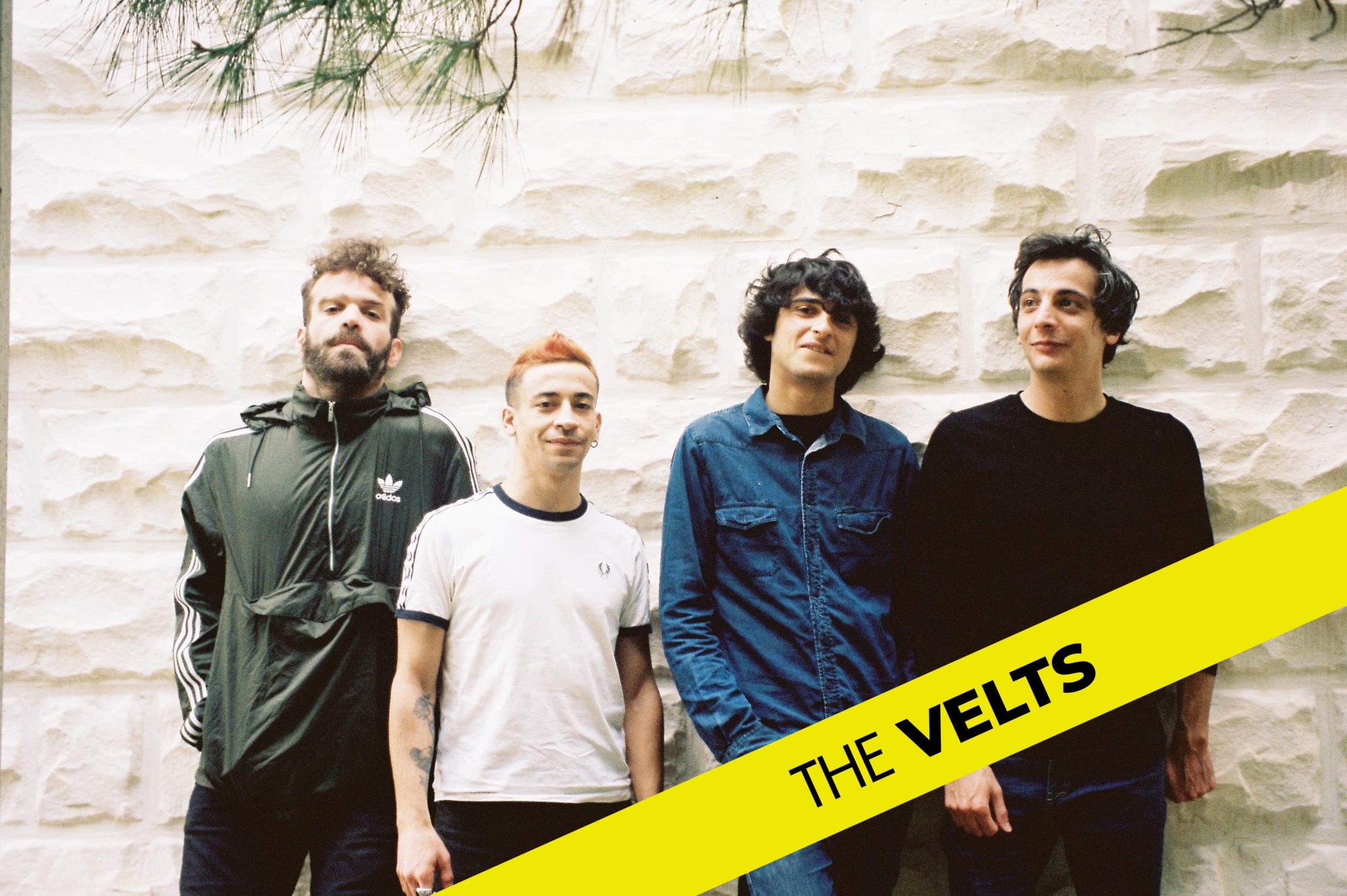 The Velts, formed in 2012, are a band of four Maltese musicians who, while seeking to create their own sound, unwittingly revisited and, to some extent, revived the new wave sound of the 1980s. Totally unaware of how evocative their sound is of bands like The Teardrop Explodes and their ilk when they first started out, the band is of course, now familiar with it all, although they go to great lengths to ensure nothing influences their music directly. That said, it’s still uncanny how their raw sound resonates with the same unbridled energy that inspired the original post-punk bands from way back. Onstage, that energy becomes edgier, pushing to the surface notions of the band’s punk roots without losing any of the intrinsic psychedelic melodies that drive the songs. With two UK tours, various local festival appearances, a strong résumé of supporting various international acts (The Wedding Present (UK), James (UK), Mueran Humanos (DE), My Drug Hell (UK), to name a few and the release of their debut album “Alphabet” in 2018 under their belts, The Velts have established themselves as one of the most promising indie acts in the Maltese music scene.