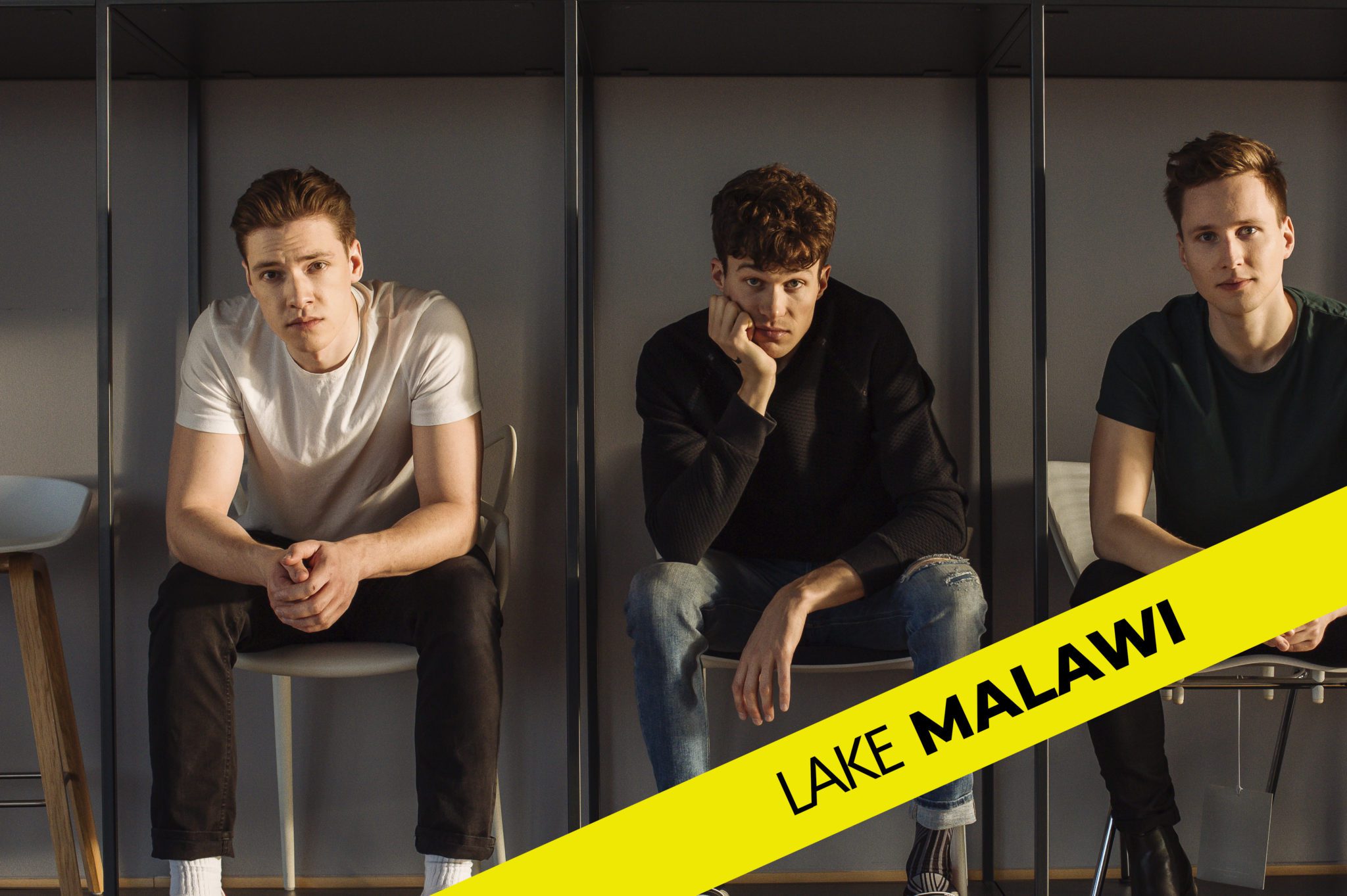 Lake Malawi are a Czech indie-pop band founded by Albert Cerny in 2013. The name was inspired by a Bon Iver song, the wave above it symbolizes the female principle in nature. Their latest single out is “Friend Of A Friend”.

Lake Malawi opened for Thirty Seconds to Mars in Prague in 2014. They performed at The Great Escape festival in 2015 and released the EP “We Are Making Love Again” with the single Chinese Trees winning the new music Audition Pol I on Amazing Radio. Lake Malawi later caught the attention of both The Kook’s and Mika’s managers which secured them a support slot at their Prague arena shows.

Lake Malawi released their full-length debut album “Surrounded By Light” in 2017. The critically acclaimed record includes the singles Paris, Prague (In The City), Bottom of the Jungle and Surrounded By Light. They have played over 300 gigs in the Czech Republic, Slovakia, Poland, Austria and Britain. Their music appeared in Czech films and a major rail carrier advertisement (Leo Express).

The band consists of Albert Cerny (lead vocal, guitar), Jeronym Subrt (bass and keys) and Antonin Hrabal (drums) and Pavel Palat (guitars). Albert was born on Feb 17th 1989 in the Czech steel-making town of Trinec on the Slovak/ Polish border. He writes the music and lyrics of Lake Malawi songs (as in his previous band Charlie Straight). He received four Czech Music Academy Awards “Andel”, two “Slavik” awards and an MTV award for his work.