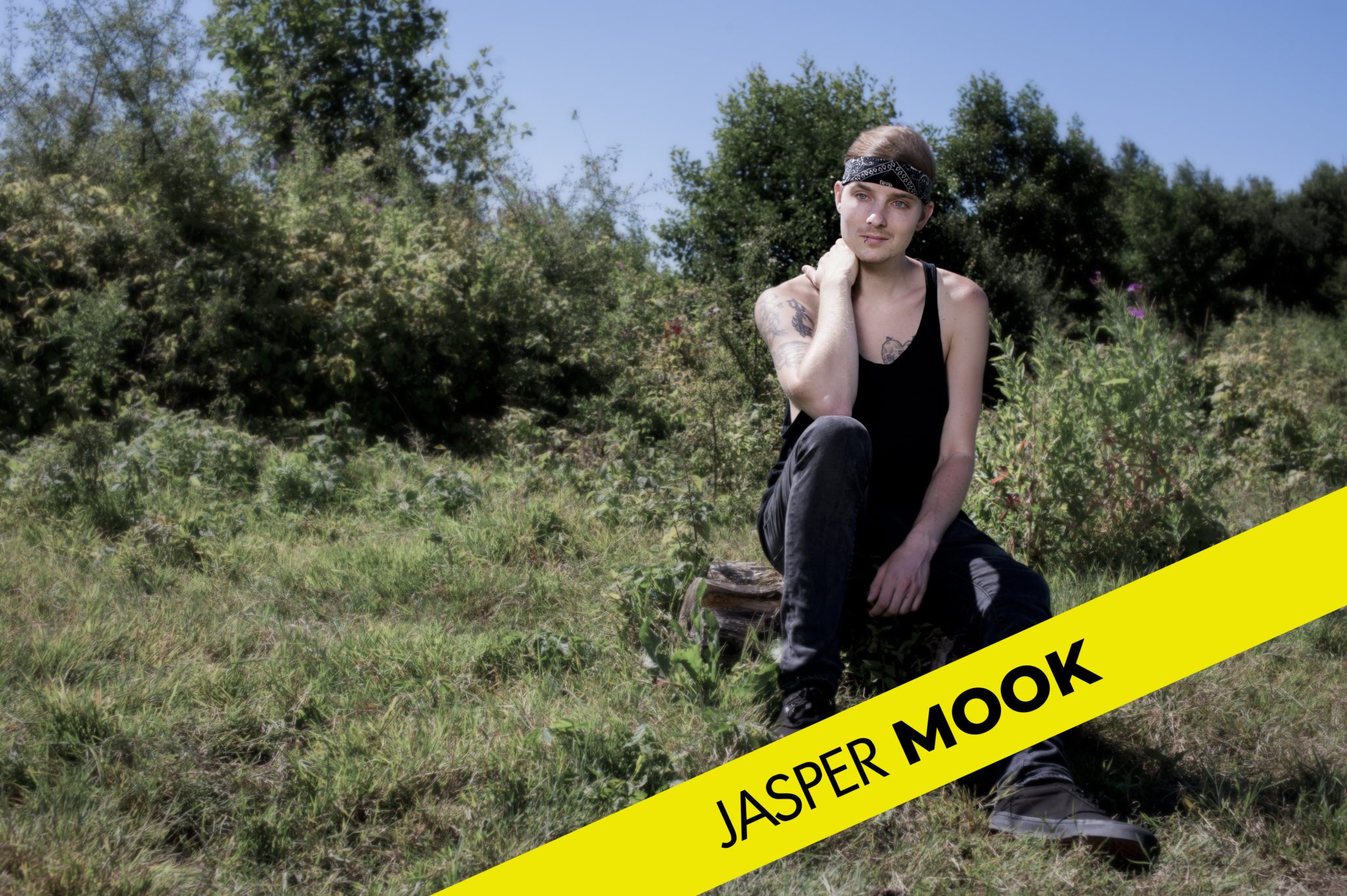 Jasper has been working on his career for many years, writing lots of songs and playing over a hundred shows. He was the main force of ‘I’ll Pick You Up’, a pop/rock band that shared the stage with bands such as Hot Chelle Rae and We The Kings in major venues in The Netherlands. He participated in nationwide TV-show “The Best Singer Songwriter of The Netherlands” and was “Second place” in the finals,

He became a club artist in the main scene of Barcelona (Spain) and played music in the streets of Norway and Denmark. As a solo artist, Jasper released his first single ‘Take Me There’ in September 2013, The song was mixed by 9-time grammy award winning mixer F. Reid Shippen, and mastered by Tom Coyne (Taylor Swift, Maroon 5, Adele). Jasper played his first big tour in The Netherlands in the end of 2013 playing SOLD OUT venues like Paradiso, Tivoli, Oosterpoort, Effenaar and Paard van Troje, And did a ”Follow-up” tour in 2014 Through Ireland, And the UK.

Jasper recorded an acoustic live EP called ”Home” in the summer of 2014, And released it through a successful crowdfunding on Pledgemusic with help from actor and singer Jared Leto (30STM) and his fans. His follow-up singles like ”Heartbeats”, ”Someday” and ”Honey” came out in the years after. In his career he got to share the stage with many big artists like Yellowcard, Megan Nicole, You Me At Six, Nate Ruess, The Janoskians, SayWeCanFly, Leroy Sanchez and This Wild Life. and has amazing fans all around the world that support his career! He is currently working on his debut album.