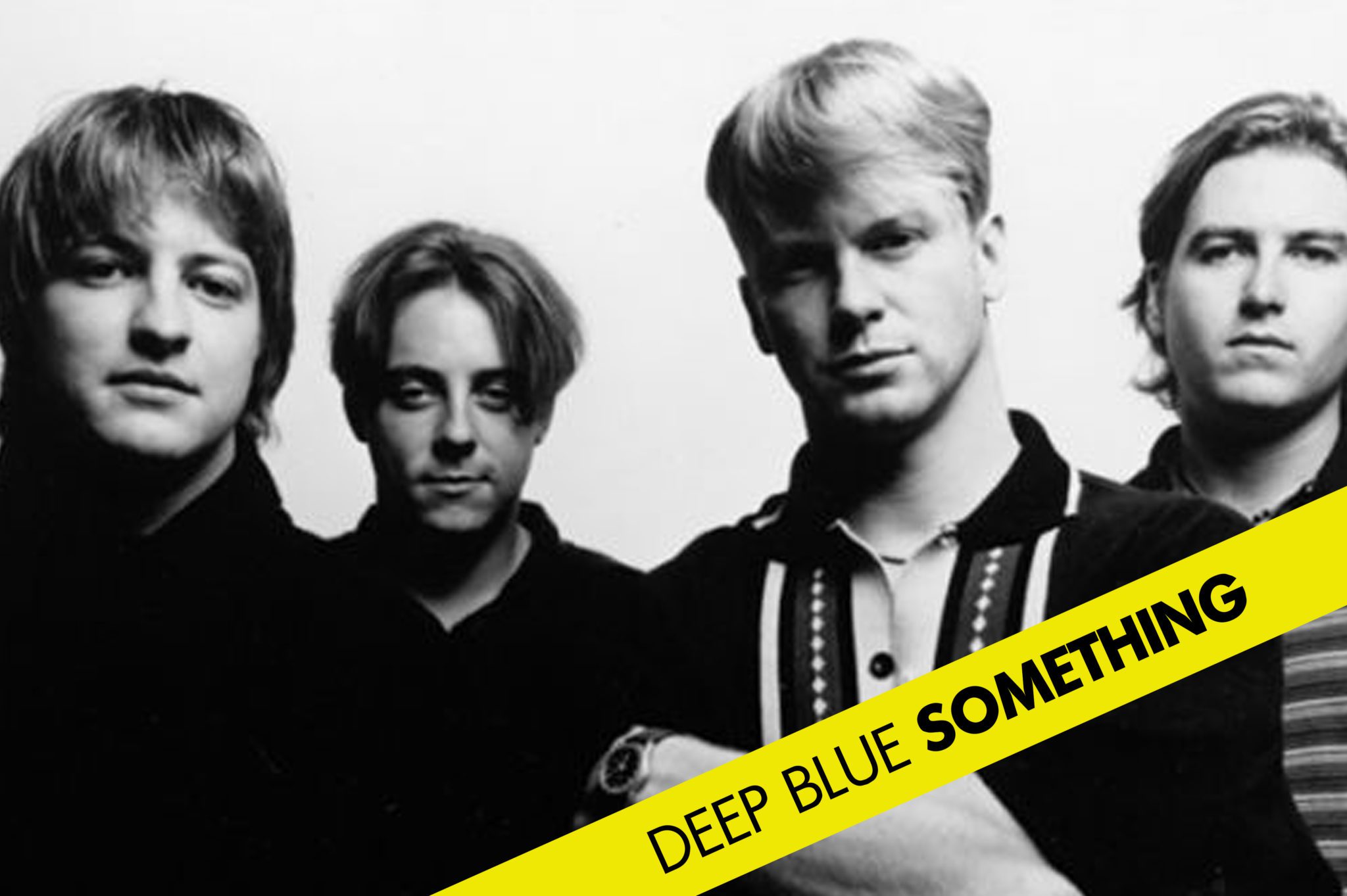 Texas based dream pop band Deep Blue Something, best known for their 1995 worldwide smash hit single Breakfast at Tiffany’s, have just announced their first UK tour dates in twenty years. Even though it’s been 20 years since Breakfast at Tiffany’s topped the charts a whole new generation of fans has embraced the band due to their inclusion in popular films and TV series with songs garnering nearly 100 million streams on Spotify alone.Since their initial success in the 90s, Deep Blue Something took a long hiatus reconvening in 2016 to record the Locust House EP. The 5 song EP has been expanded into a full-length album, and the excitement after a few shows has grown into a genuine desire to hit the road again. Co-vocalist Toby Pipes says “I’m very excited. The plan is to play a few of the newer tracks, but mainly stick to the older material that everyone will probably want to hear this first time back.” Todd Pipes adds, “I cannot wait to tour with this band. After all these years, it’s an uplifting experience working with these guys again.”